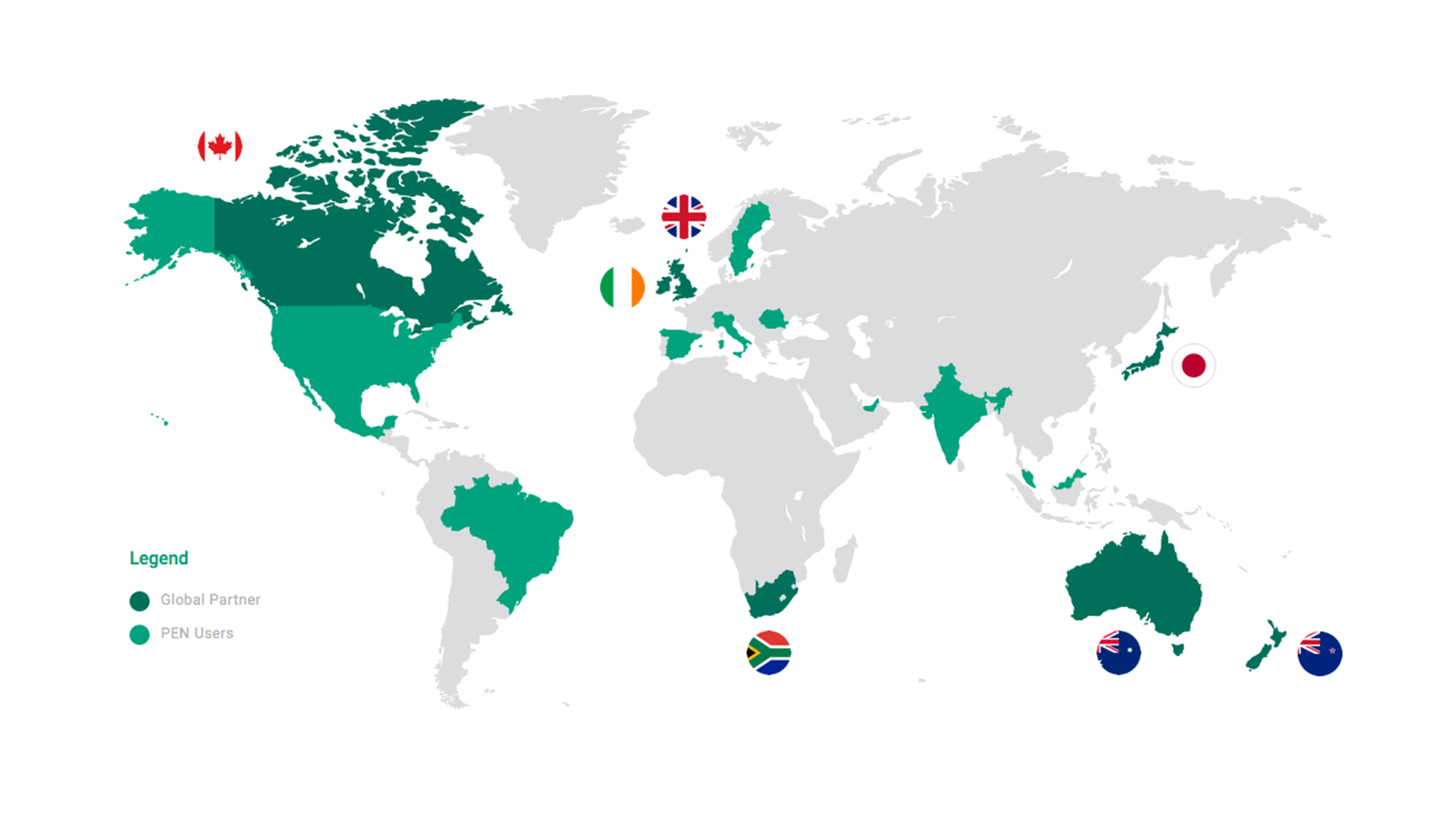 Practice-based Evidence in Nutrition (PEN) is a dynamic knowledge translation tool used globally by dietitians around the world.  It is managed by a collaborative partnership comprised of the British Dietetic Association, the Dietitians Association of Australia, and Dietitians of Canada. 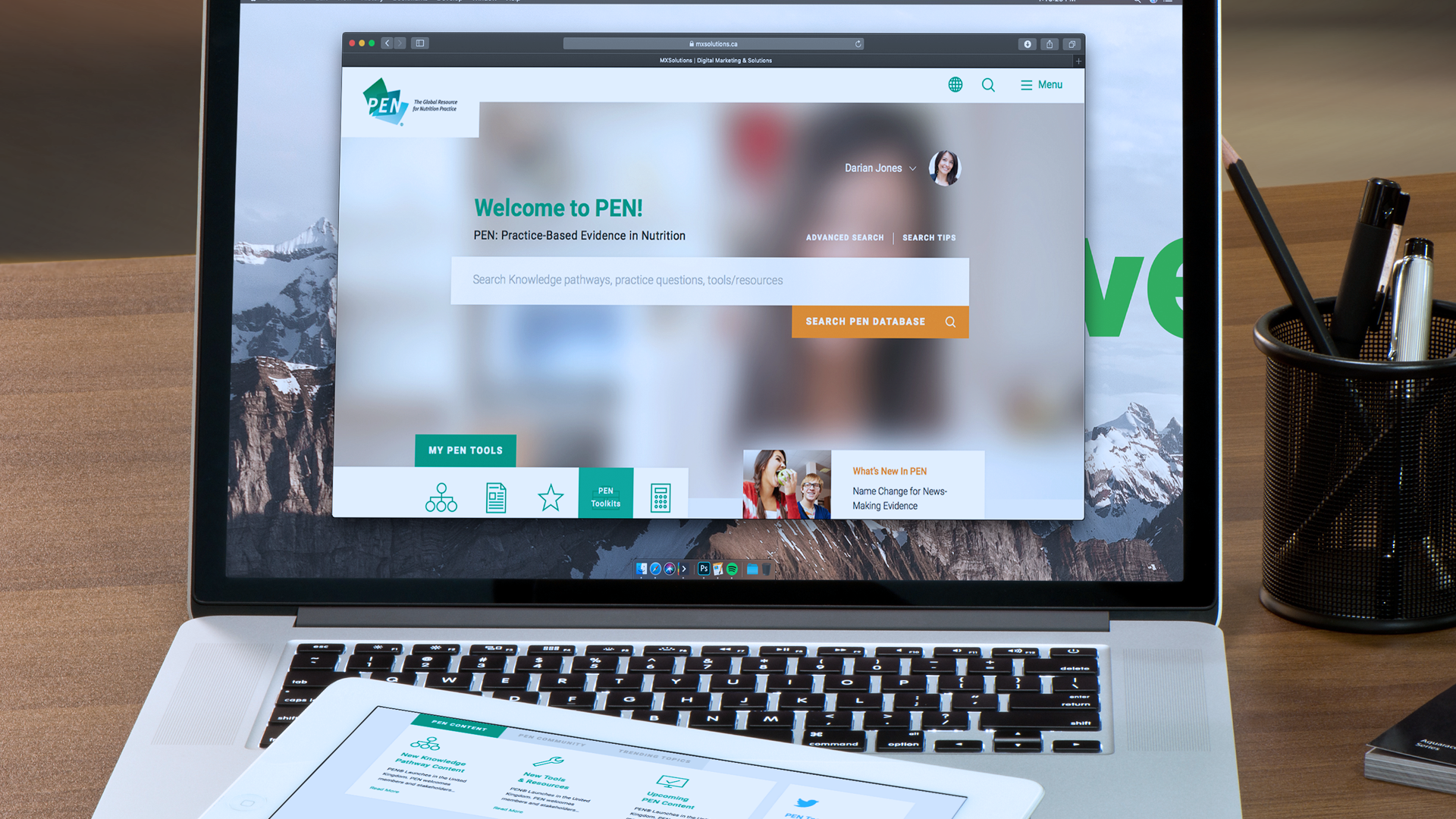 In 2012 Practice-based Evidence in Nutrition (PEN) was a small local database delivering evidence-based answers to dietitians and nutritionists in Canada. The clients wanted to expand the scope of the database significantly to make it available internationally.

The scope of work was quite extensive.  First off the underlying database and infrastructure were not built to handle access by thousands of concurrent users and an overhaul of the system was required to manage the larger volume of data and display the content in meaningful ways to users accessing from different countries and jurisdictions.  Further, an advanced administration system was required and integrations needed to be built with local membership and payment systems. Lastly, a branding and UI/UX redesign was required to indicate the system was international in nature – requiring the simplification of the interface for use by users from different cultures, and making the UI available in multiple languages including English, French, Spanish, and Japanese. 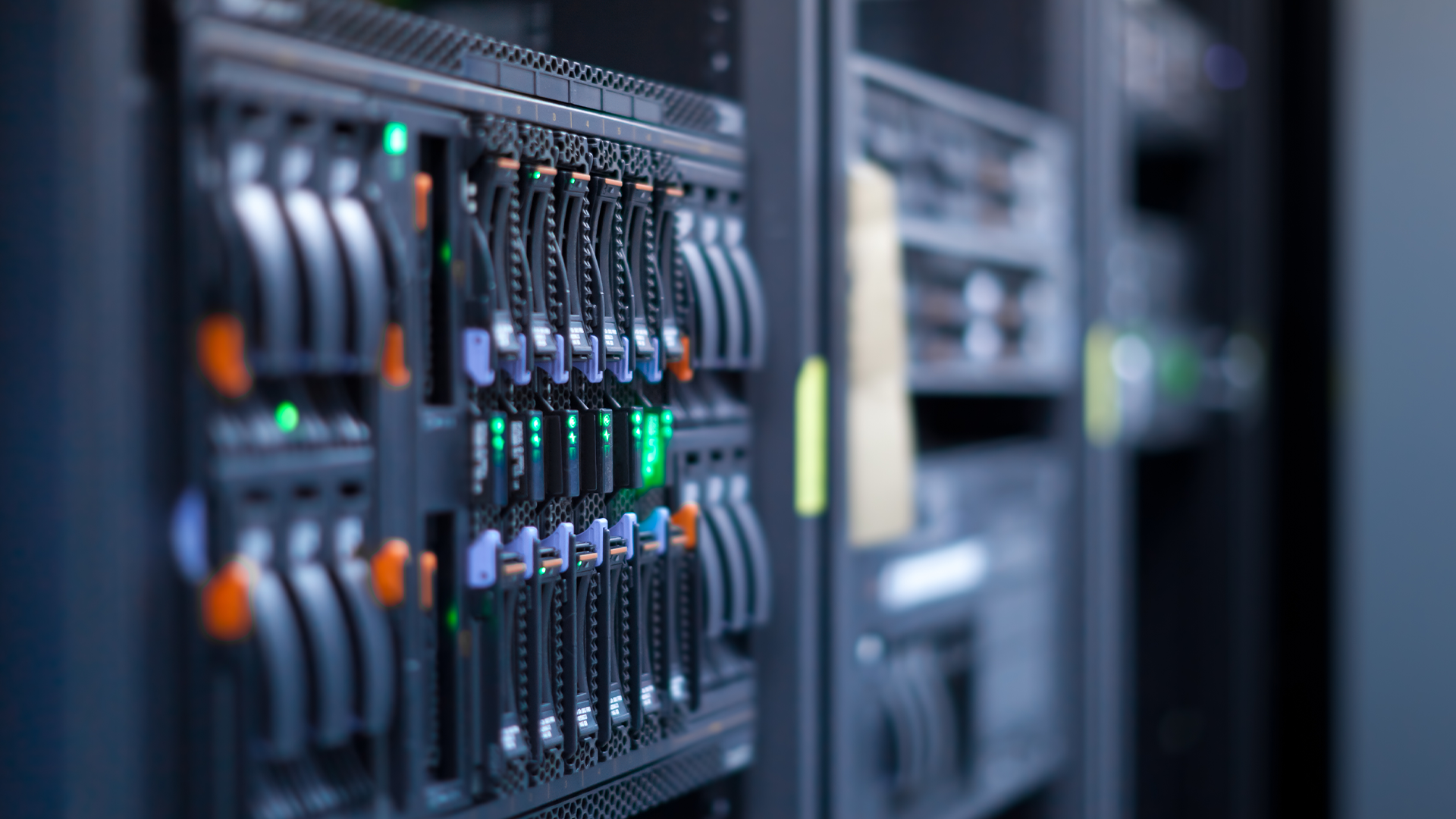 As this was a multi-year project, we knew from the start that we would need an excellent long-term working relationship with the clients.  As the clients were located in Canada, UK, and Australia we helped with the organization of a working face-to-face meeting held over several days to structure a “Global Governance” responsible for the overall operating process including leadership for key areas such as technology, content, and business operations. Meetings of the Global Governance team were held every quarter and an annual face-to-face meeting was scheduled for the next five years 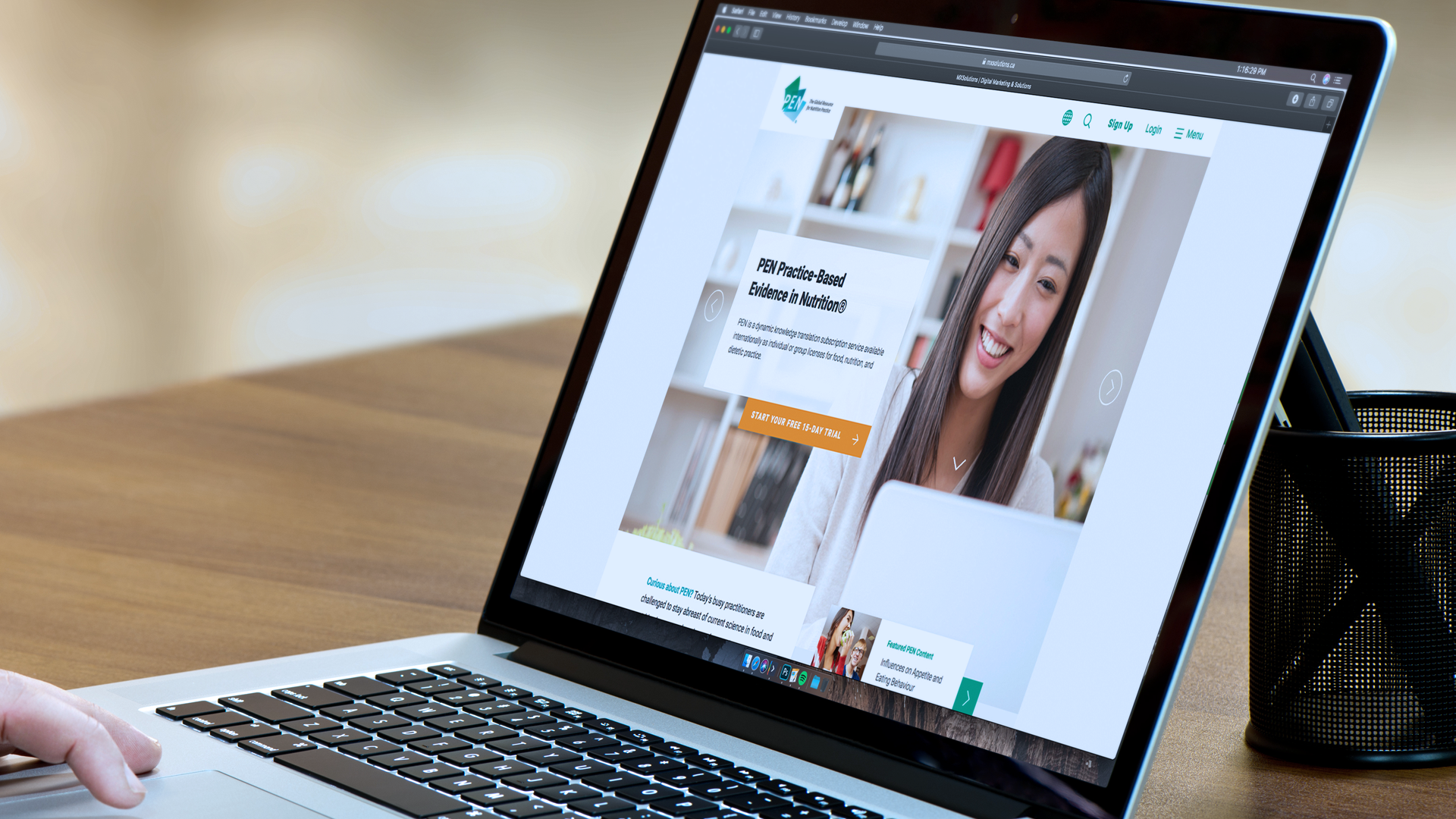 As part of this process we implemented Amazon Cloud Front to deliver information and specialized content more locally to users, thus improving the overall speed to users in zones with sub-par internet access speed.

With content within the system now being added and modified by content editors from three different countries (Canada, UK, Australia) we designed and built a specialized content management approval system where additions and changes to content migrates through a peer review process before being promoted into the content library.  Content in the library can be tagged as local to a specific country, available to a broader region, or applicable for worldwide consumption. This is critical as local laws and guidance can differ from region to region. 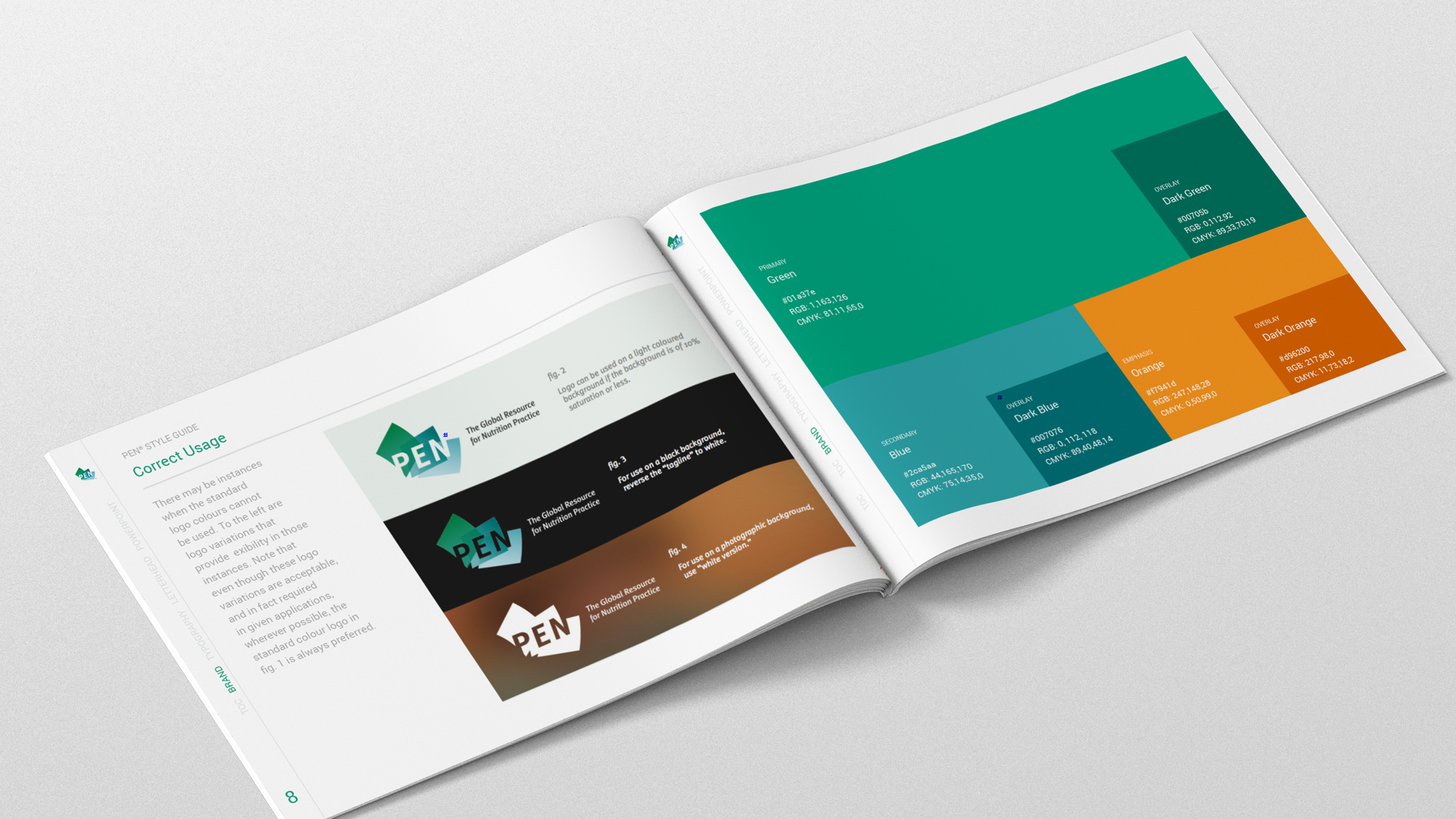 With the amount of content dramatically increasing, and access by thousands of simultaneous users around the world, we needed to overhaul the system to manage the increased load. This involved revisioning the structure of the system and applying modifications to both the front-end and back-end of the system. These changes were far-reaching and completed in multiple stages with expansive testing so as not to impact the integrity of the system or impact end users in any way. As part of this process, we migrated the system to the latest versions of the technology available to provide for the highest level of security possible – necessary given the system was becoming a recognizable system globally and security threats against the system were becoming commonplace.

As the global user base grew we realized a new user interface was required. What was intrinsically clear for users in Western countries was often challenging to those from other cultures. Thus, we embarked on a user UI/UX redesign with an ear to listen to our users from different cultures.

First, we started by creating a new brand that would be recognizable worldwide with a colour palette that was clear and concise even on screens that were older. We laid out the content with enough space to manage different languages. All imagery was reviewed with an eye to different audiences. Functionality such as search, was simplified while bringing improvements and we incorporated social interactions for users around the world to share their knowledge with others. Finally, we incorporated multiple languages with the facility to add additional languages in the future as use expands.

As the example below shows, the integration of multiple languages impacts UI/UX design even down to the menu level. We could not use a standard “tabbed menu” but needed to allow the menu to expand as needed to allow room for longer or more complex languages.

With a critical global system like PEN ongoing support and maintenance is critical. As part of our ongoing contract with the clients we manage a technical support desk with a Service Level Agreement of an 8-hour response for normal tickets and a 2-hour response for high tickets.

Further, each year we conduct a disaster recovery test where we assess our failover capacity in the event of a catastrophic failure. 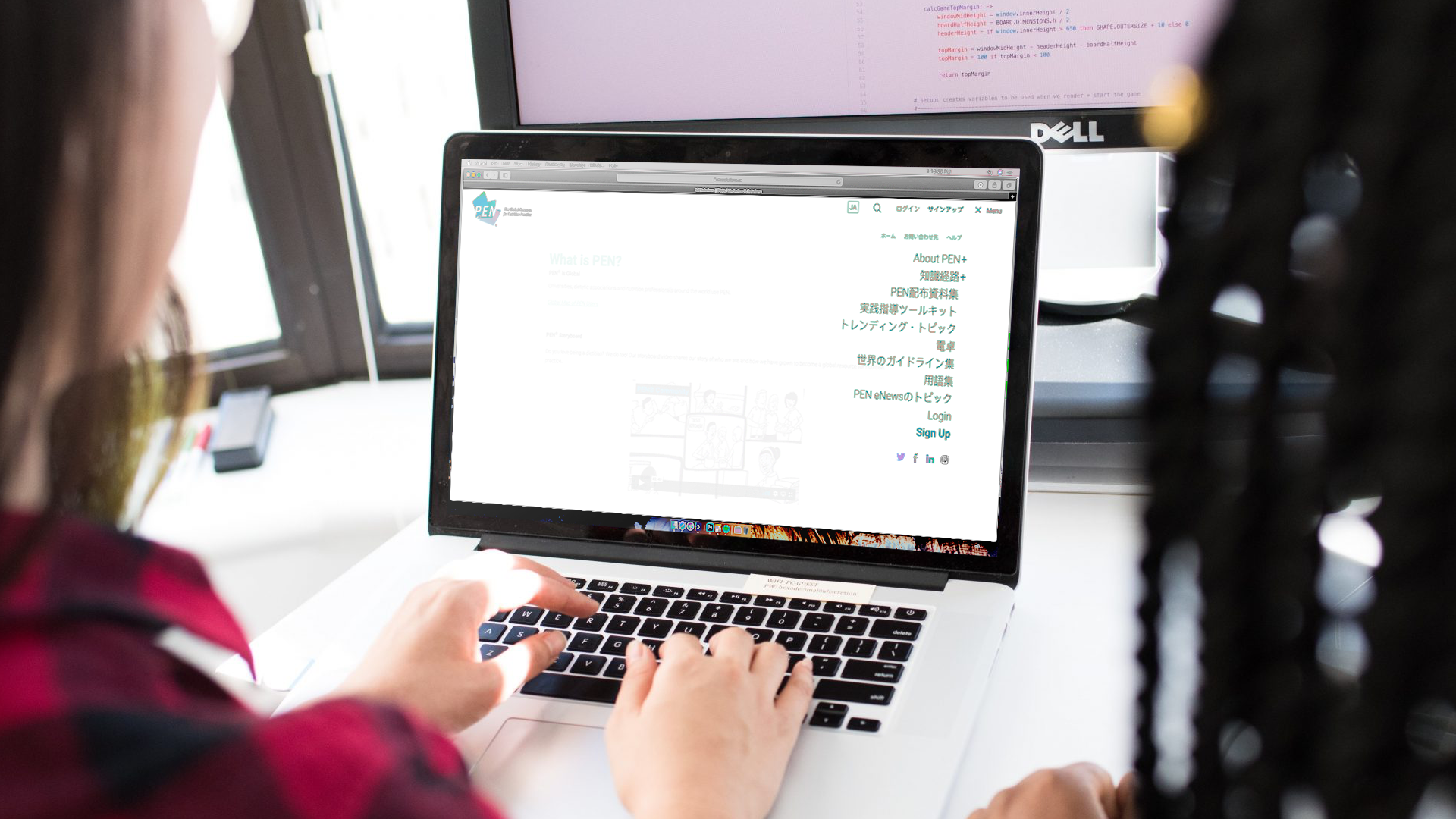