The Recipe for a Great Mobile App. 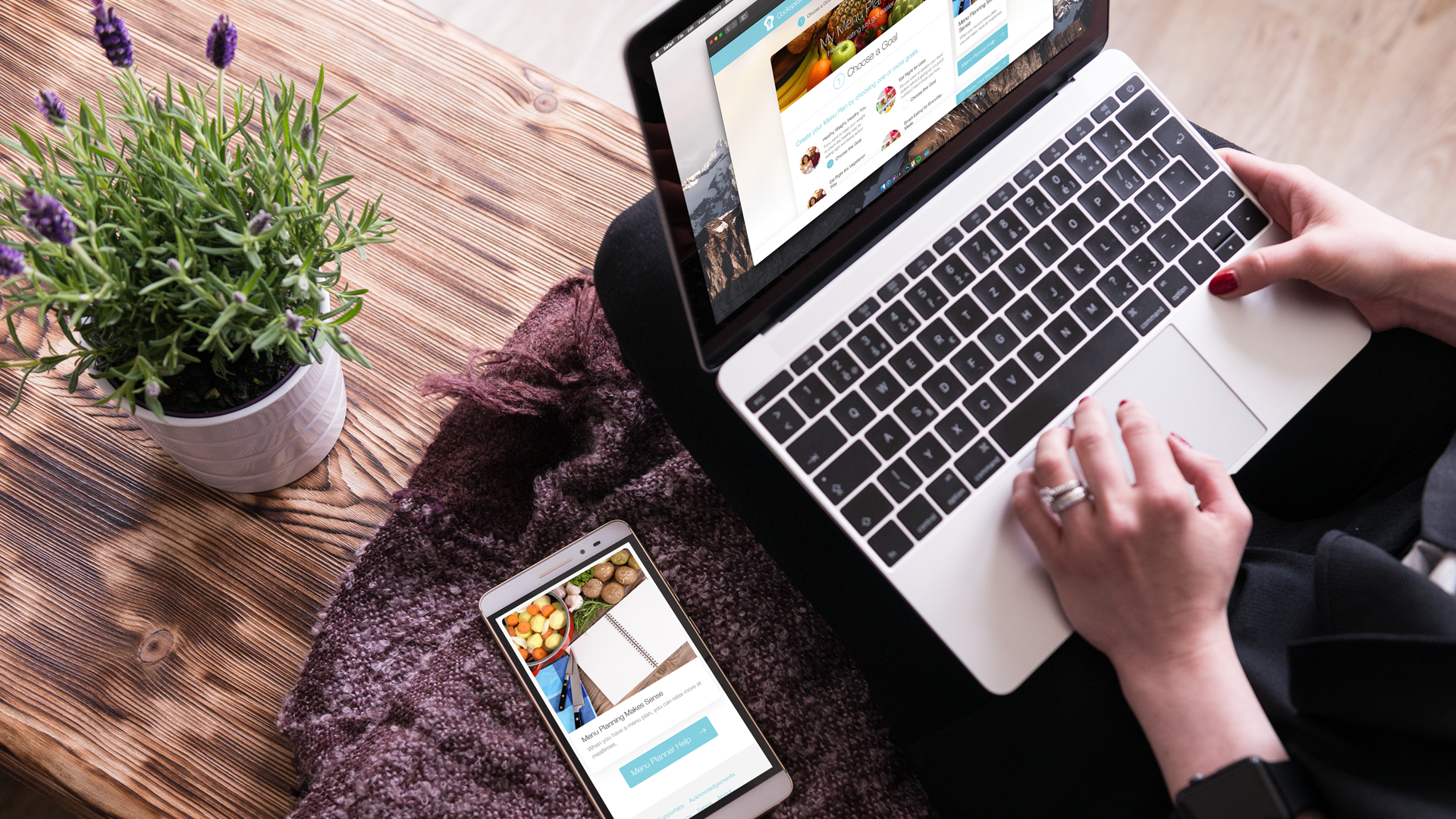 Nutrition Month is a national campaign that runs annually.  Every March major companies in the nutrition field come together in a campaign to promote the importance of informed food choices and developing sound eating habits.

While the campaign has run for many years, for the 2014 campaign the clients wanted a new idea that would not only run for the month of March, but would carry over into a multi-year engagement with ongoing interaction with the public.

Our team brainstormed internally and came up with the idea of a recipe tool that would differentiate itself from other products in the market by, not only providing healthy recipes backed by dietitians, but also give the user nutritional information about the recipes themselves.  The name we gave this project was “Cookspiration”.  This idea was pitched to the clients and was received enthusiastically.  It was decided to launch in March 2014 with a brand, website, and iOS app.

By the fall of 2014 the popularity of Cookspiration required the creation of an iPad and Android version of the apps and continually increase the number of recipes available.

Just what I needed. What a great innovation! Who needs to be looking through piles of recipes, when you can click a simple button with appetite directives, and get immediate inspiration…Love this! - Jeff Johnston (Apple Store Review) 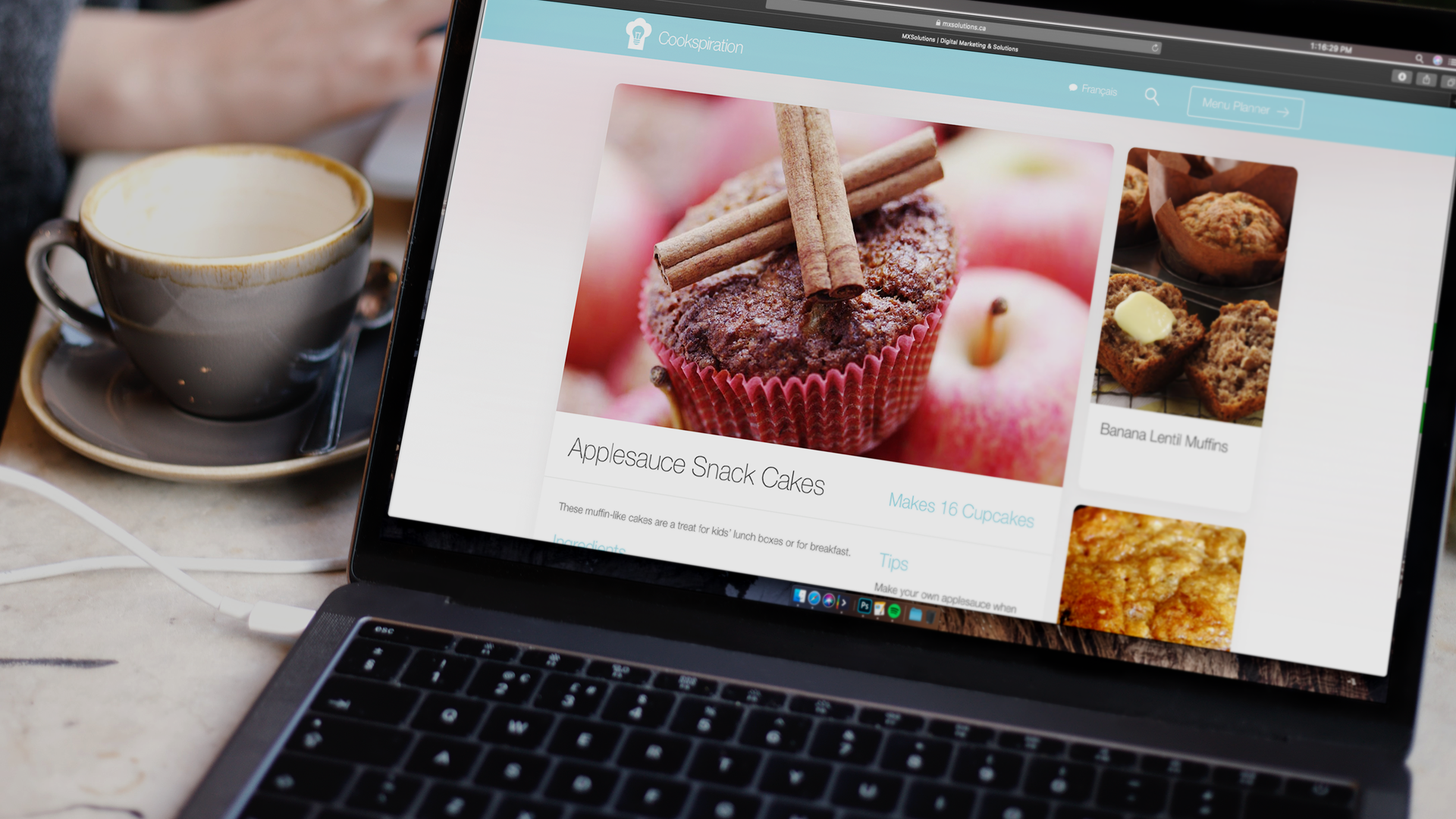 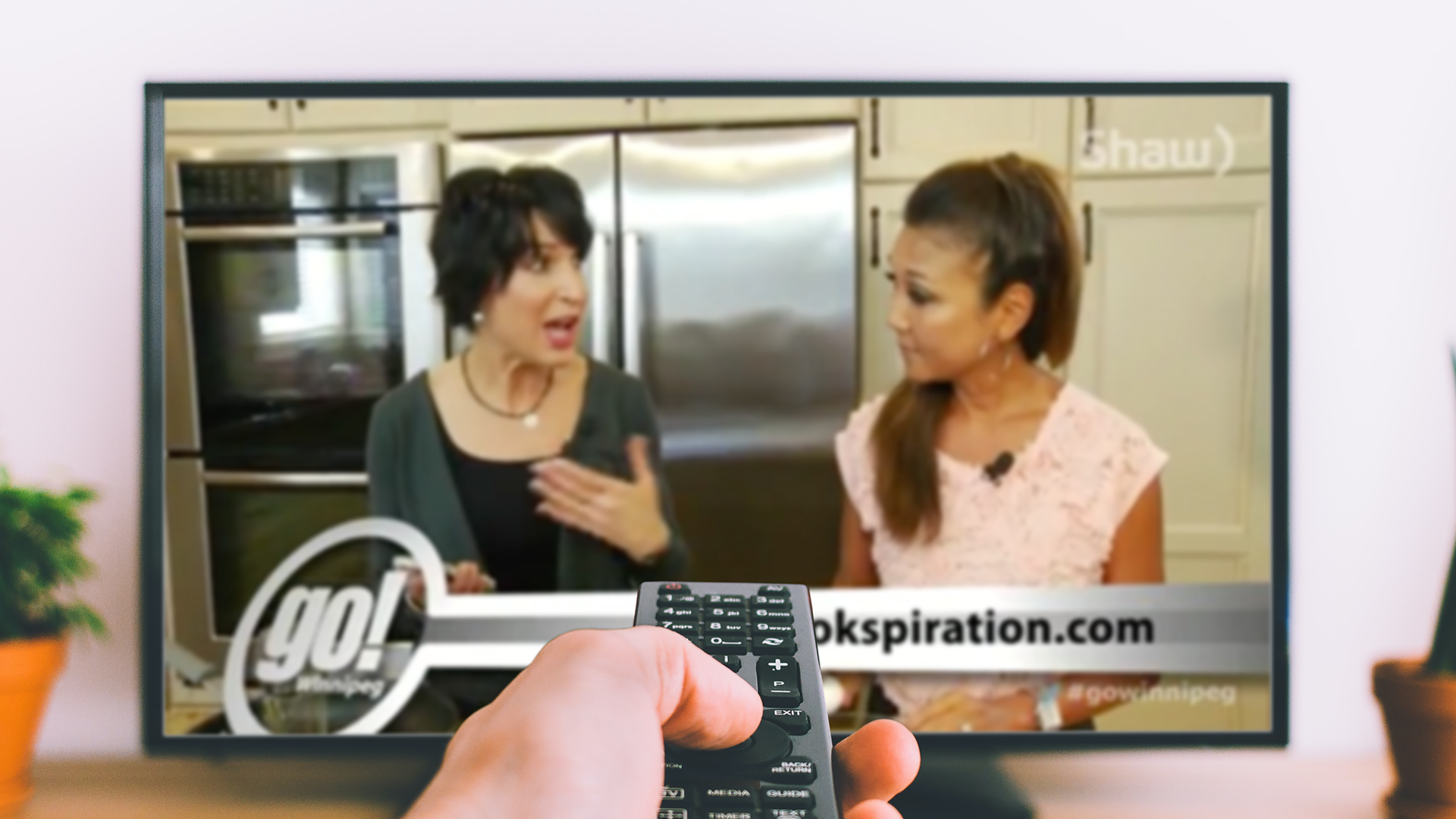 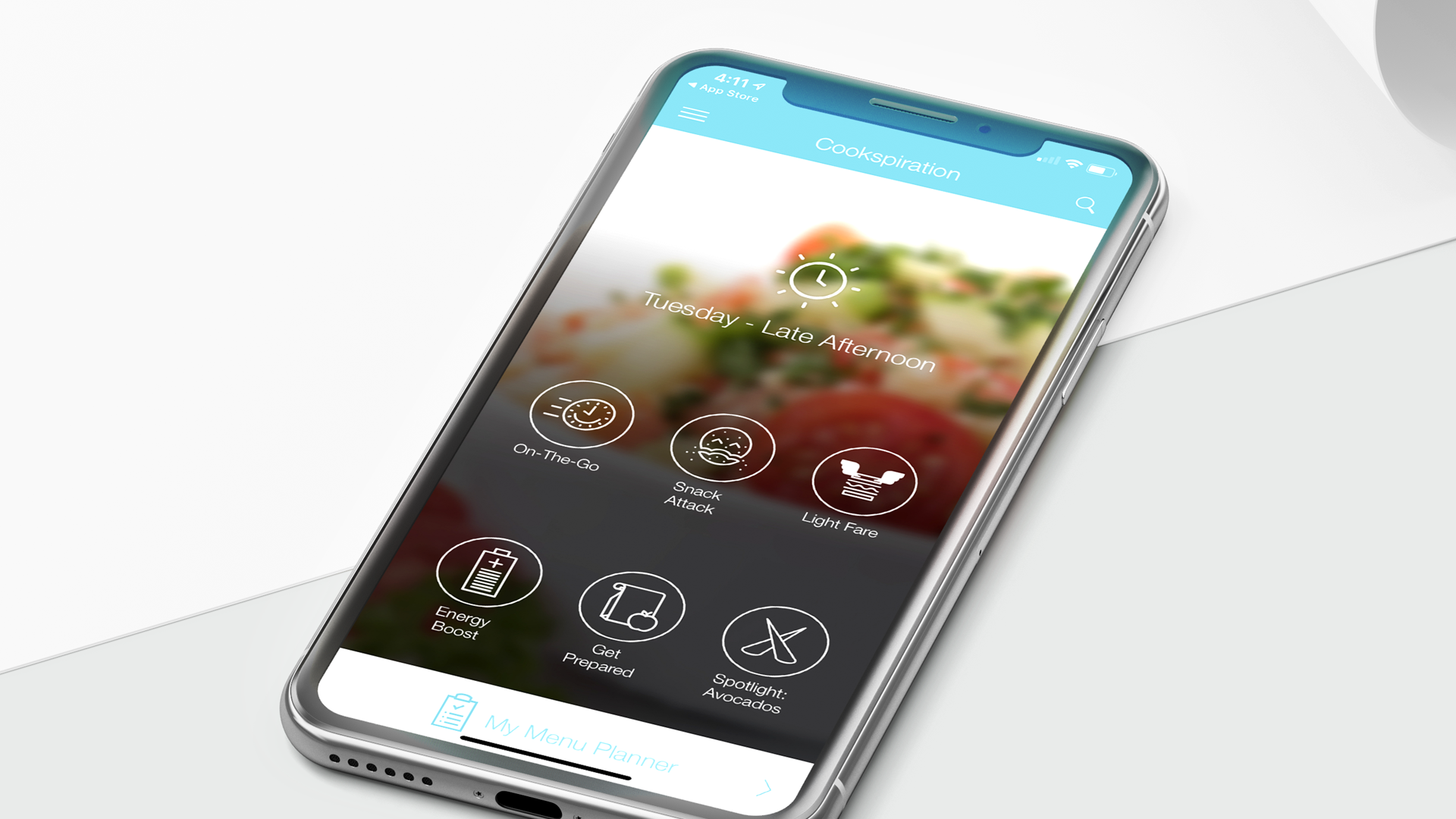 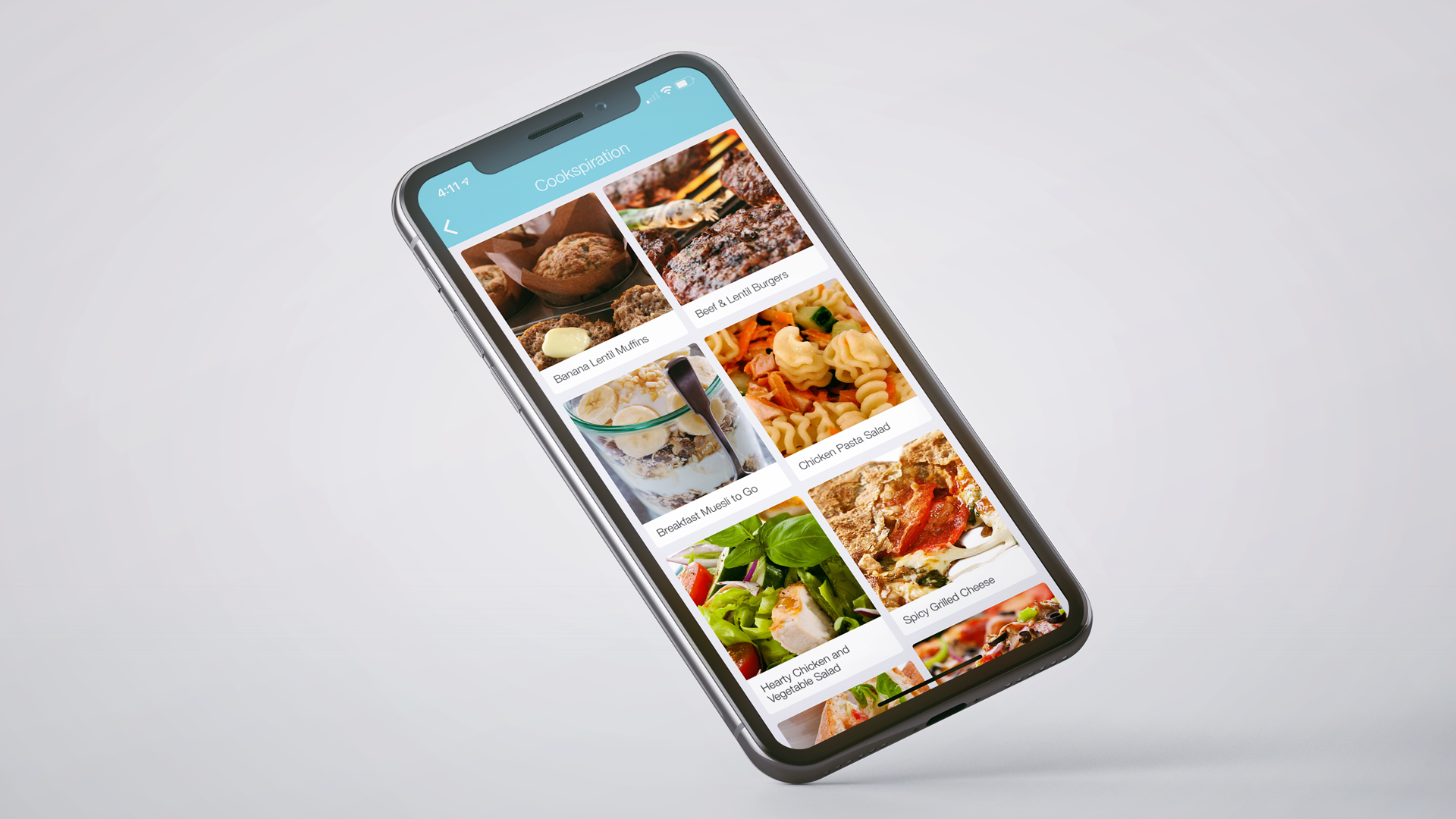 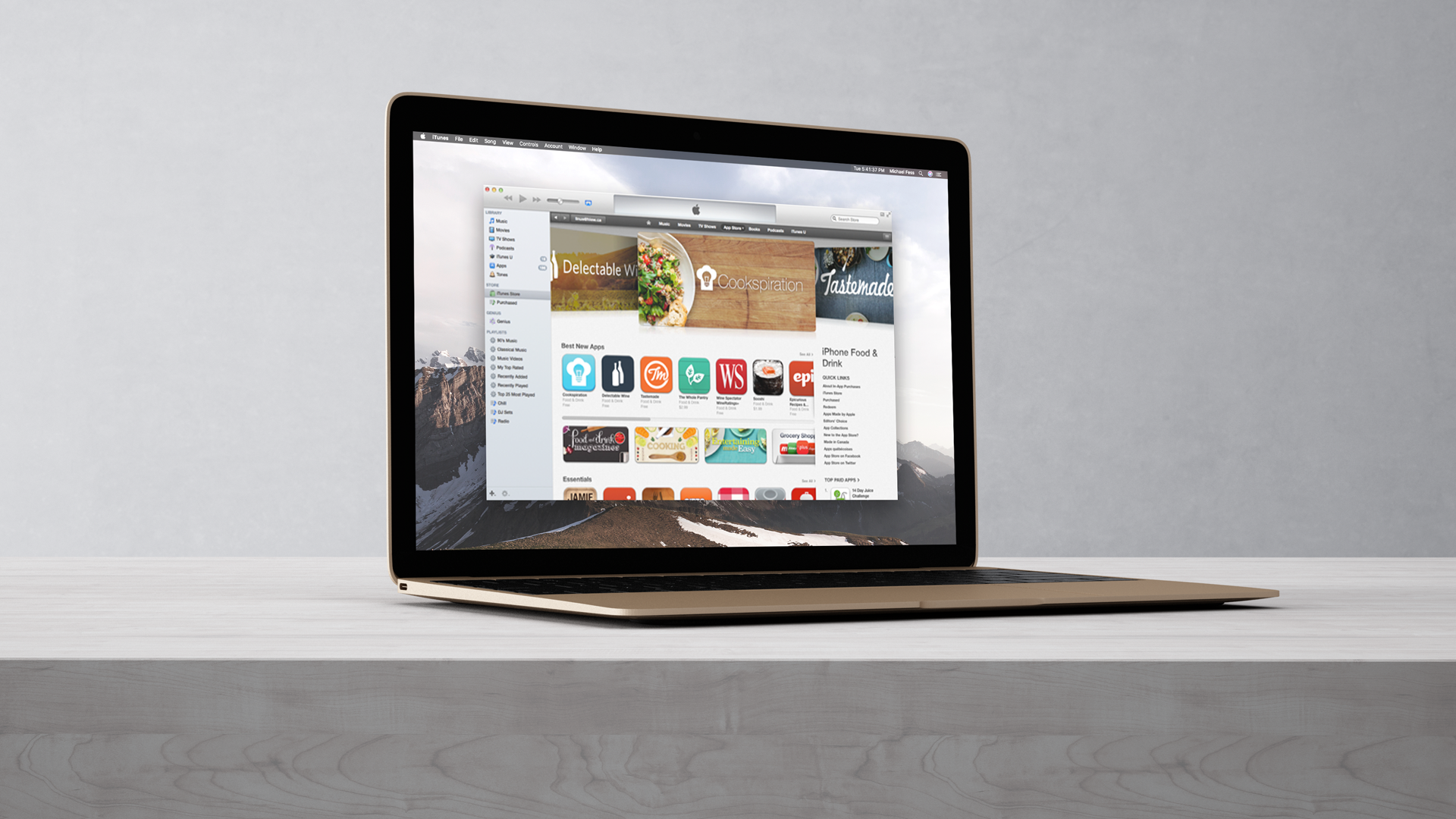