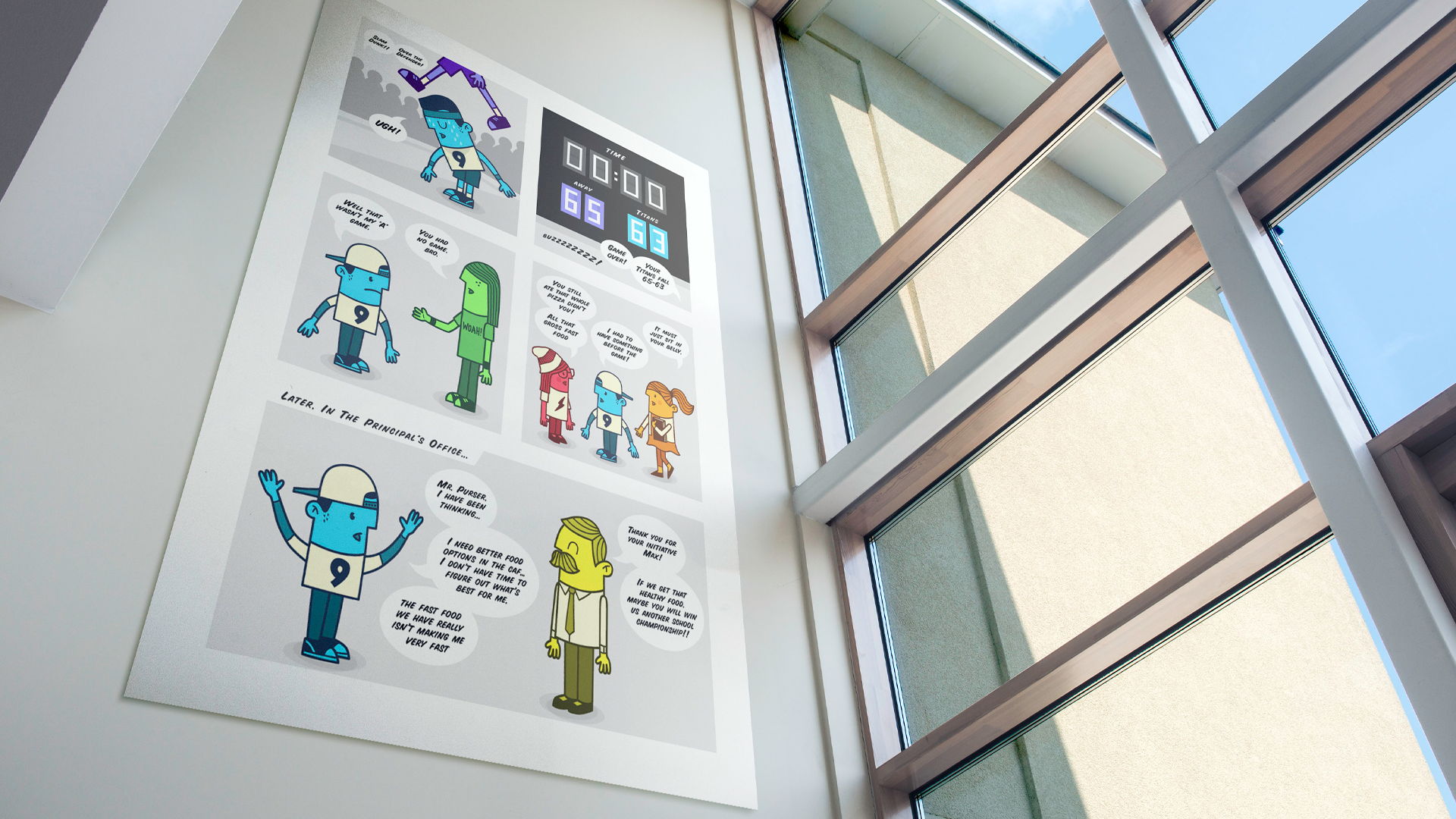 In 2013 the Ministry of Education in British Columbia set new provincial guidelines for food and beverage sales across the Province. The goal of the guidelines was to increase access to healthy food and beverages and limit access to unhealthy choices. Not only would these guidelines make it easier to eat well, but would also reinforce healthy eating lessons they learn in the classroom. As part of the program, the Ministry of Education wanted to promote the new guidelines to students in a novel way that would capture their attention. 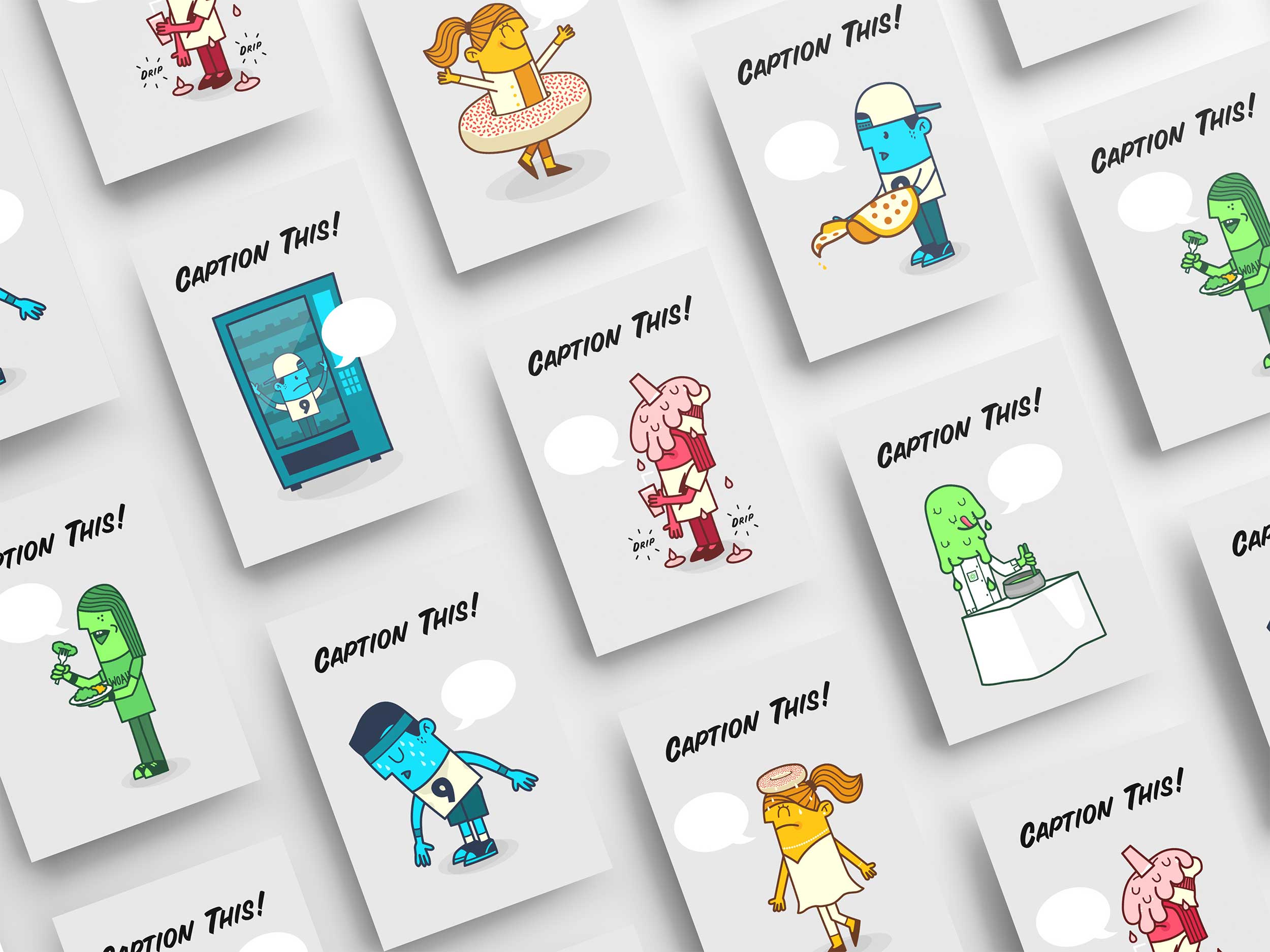 We met with representatives of the Ministry to discuss engaging students via a social media campaign. At this point, mobile phones and social media were starting to become popular with teenagers, and we felt engaging in this “new” medium would be a win-win for the Ministry. They would be seen as forward-thinking while getting their critical message out to the students across the Province.

In consultation with the Ministry, we developed an 8-week social media campaign. Each week had a theme, with key messaging, resources, feedback, interaction, posters and a comic. To obtain engagement from the students, we developed a set of cartoon characters to help the students relate to the campaign. 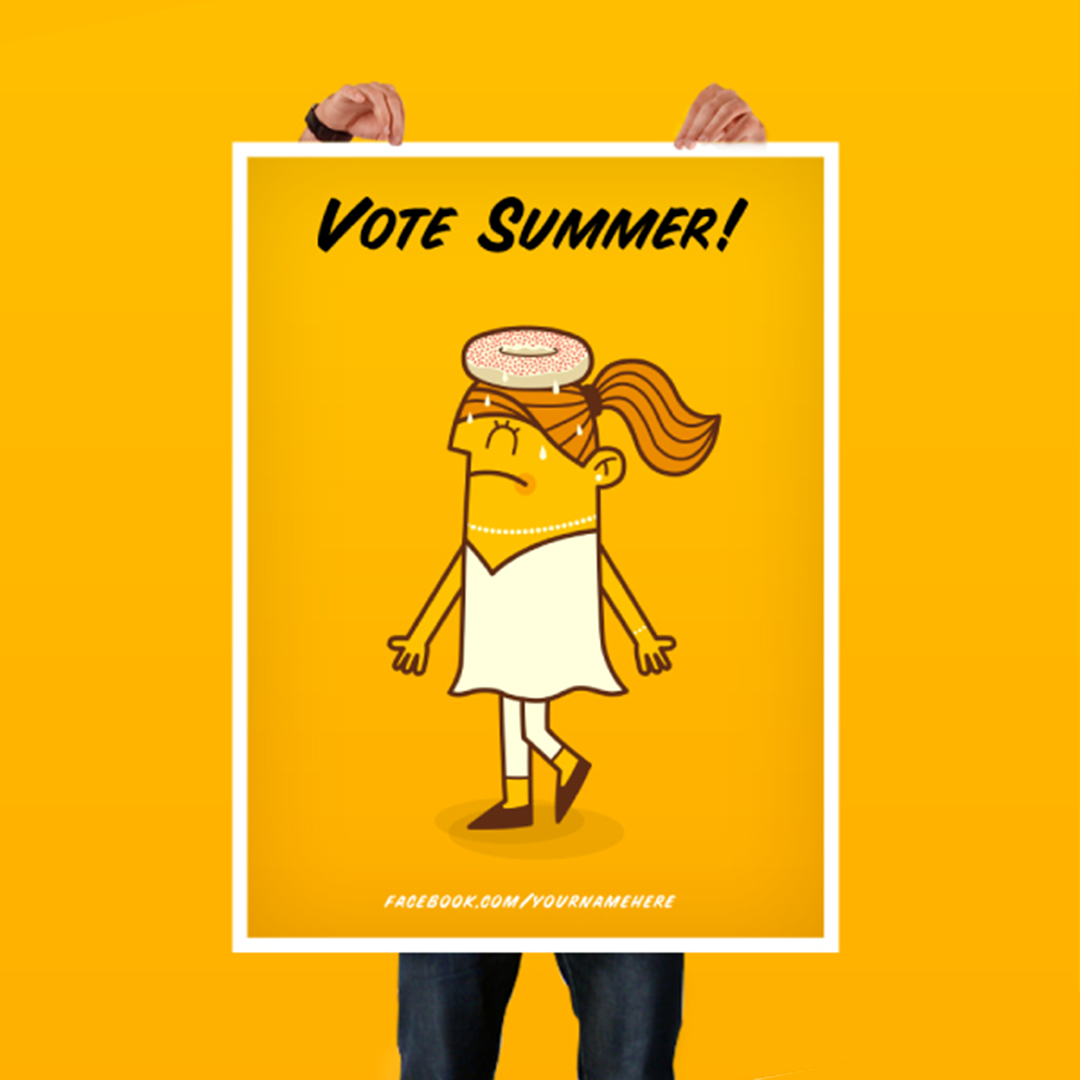 The 8-week campaign was effectively broken down into 3-stages:

Weeks 1 & 2 – Invitation
The initial weeks have a bend towards grabbing attention and building a base of followers. Contests were used at this stage to gain followers while driving interactions through increased sharing.

Weeks 3-6 – Engagement
The middle four weeks focused on further development of the storyline as word of the new guidelines spreads throughout the student population.

Weeks 7 & 8 – Launch of Guidelines and Transition to Future Social Strategy
The final weeks concluded the initial chapter in the stories of the four characters and were used to transition into future social strategy or transition to further social channels.

Engagement within the schools was obtained with a series of posters and promotional items made available to hand out to students. The weekly themes were fun and exciting and the cartoon characters were designed to engage with the students in different scenarios while enforcing the new guidelines. 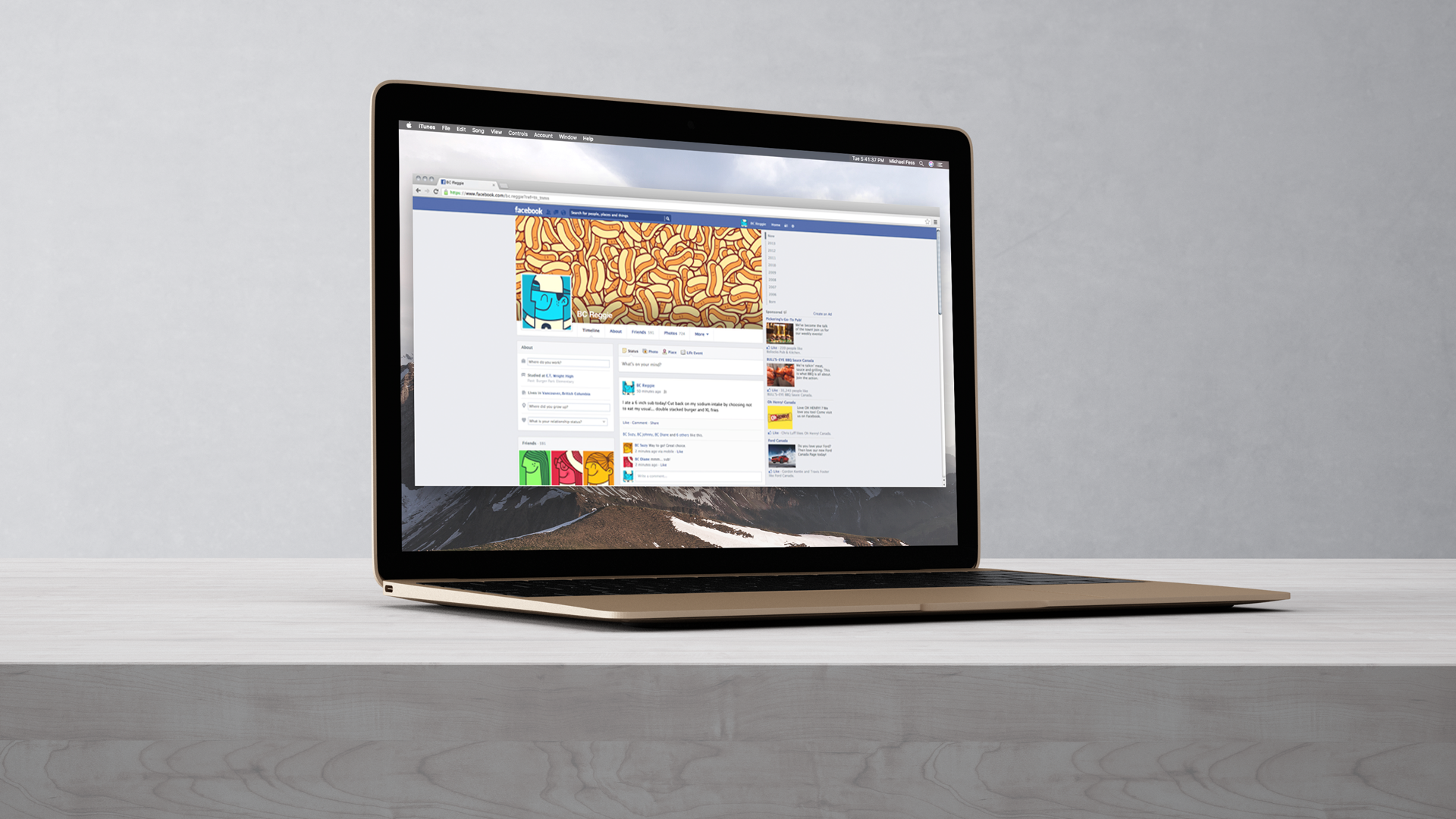